The Declaration of Independence of Ukraine was adopted by the Parliament on August 24th, 1991. Now this day is one of the most important holidays in Ukraine, celebrated countrywide with parades, concerts, fireworks, fairs, charity fundraisers.

Since Independence Day is a public holiday, government offices, educational facilities and a lot of businesses are closed. The blue and yellow flags are flown, and a lot of people wear colorful embroidered shirts and dresses - vyshyvanky.

Every city has it`s own traditions and plan of events. But the main celebrations were always held in Kyiv, Ukraine’s capital.

Usually Independence Day was celebrated with a military parade on Khreschatyk. This year government officials decided to commemorate the day Ukraine became independent in a different way. Due to the current situation in Ukraine, in the morning of August 24th we will be honouring the heroes, who gave their lives to protect the freedom and independence of our country. A march of country`s  finest men and women - veterans and volunteers, medics and teachers, athlets and artists - will start at 9:30 a.m. on Maidan Nezalezhnosti. After a symbolic moment of silence the church bells in all the cities, starting from the capital, will strike 100 times for Heaven's Hundred Heroes (protesters killed during Euromaidan in 2013).

The National Anthem will be performed on a flag raising ceremony with government officials. The award ceremony and the exceptional concert on the occasion is expected - with Ukrainian singers, bands and famous orchestras performing national songs.

Veterans and soldiers march will start at 9:00 am at T.Shevtchenko park and finish at the same location after 11:00 am.

Other festivities will be spread throughout the city.

Vyshyvanka Run will start at 9:00 am at Rusanivs`ka Naberezhna. Professionals and amateur runners, adults and kids, run the chosen distance (from 100 meters for the youngest runners and up to 10 km for experienced athletes) dressed in embroidered national shirts. This patriotic sports event will be also held in other cities.

Independence Day Regatta will start at 6th pier at Kyiv River Port at 11:00 am. Sailing from Park Bridge to Havansky Bridge is a new tradition, that started few years ago.

Classic Picnic is a free concert that will be held at 8:00 pm in front of National Museum of the History of Ukraine at the beginning of Andriivsky Uzviz (Andriivsky Descent). And the Descent itself will become a big fair for three days in a row - it will be even more colorful than usual.

Motor-Show 27 UA will start on August 23 and will be held untill Sunday. You will find it on Peremohy Square (Victory Square) near Kyiv Obelisk.

The traditional Flower expo at the Pechersk Landscape Park (Spivoche Pole) starts at 10:00 am and the entrance is free of charge on August 24th.

A full list of all the festivities in the capital alone is too long, so just go out and explore Kyiv - or another city you`re in! Celebrate Independence Day with Ukrainian People and enjoy the last weekend of summer to the fullest! 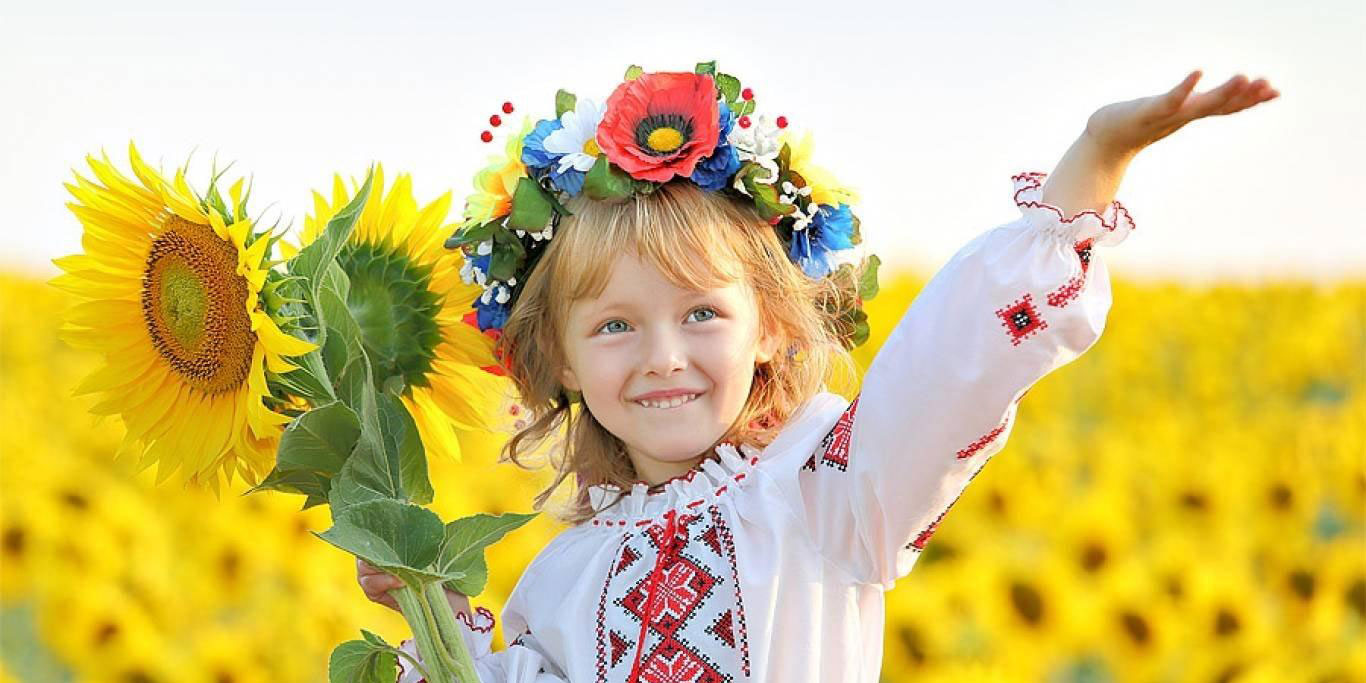