10 ​places to visit in Ukraine

Ukraine is getting more and more popular as a travel destination. Naturally, Kyiv, as the capital, gets the most of attention, and then there are Lviv and Odessa. A lot of people were interested in visiting Chernobyl, even before the BBC series. But as a diverse and colorful country, Ukraine has a lot more to offer. Long history, colorful traditions and intricate cultural influences, wild nature, beautiful cities and traditional villages... UNESCO World Heritage Sites and cherished historical relics. There is something for everyone.

So join us as we take you through 10 best places to visit in Ukraine!

River Smotrich and a picturesque canyon frame a medieval Kamianets-Podilskyi Castle. A fortress called "flower on a stone" is an unforgettable sight in any season and weather, day and night. Wander around, ride a bike or a military BRDM-2, even fly in a hot-air balloon - something the city is known for. Castle protects a charming old town with narrow cobbled streets and close to 200 historic buildings. One of them is Sts. Peter and Paul Cathedral - the only catholic dome in the world with a minaret.

Chernivtsi definitely has a unique architecture. The highlight of the city is the National University that looks like a huge castle from a fantasy movie. No wonder that it got the nickname "Ukrainian Hogwarts" and is compared to the Oxford University. Phantasmagorical red brick castle with patterned roof tile has a quite advanced building solutions behind it - Chernivtsi is a region prone to earthquakes. In 2011 it was declared a UNESCO World Heritage Site. Since CNU is one of the best and biggest Universities in the country, the city is filled with young people and buzzing with energy. And the regional cuisine is something else to look forward to.

Bakota is a place that doesn`t exist, a modern Ukrainian Atlantis. The village was flooded in 1981 to create a reservoir for a hydroelectric power station. Nowadays it`s a part of the Podolski Tovtry National Park. But Bakota was always considered a "powerful place" with pagan sanctuaries and old monasteries to prove it. Admiring the peaceful hills and waters you can still feel the energy flowing through your body. Some people visit Ukraine just to spend some time here for spiritual healing and connecting to mother earth, especially yoga lovers.

Zhovkva is a small and less touristy town near Lviv. The old city is a protected area with 55 historic landmarks, which makes it one of the richest cities in Ukraine in terms of cultural heritage. The town was founded by a polish nobleman Stanislaw Zholkevsky, who employed an Italian architect, Paolo di Ducato Clemensi to create "the ideal town". His plan included the castle as the head of the city, the market as the lungs, the town hall as the stomach, the city gates as the arms and legs, the churches as the heart. You can climb the tower to see this layout and the beautiful panorama. The city is cosy and walkable, with a well-stocked Tourist Infocenter. Take a map and don`t miss an old wooden Holy Trinity Church from a UNESCO World Heritage list.

The highest point in Ukraine is mount Hoverla - and it can become a highlight of your trip. 2061 m or 6,762 feet - it sounds terribly high. But the route to the top is not difficult and takes about three hours (6 km). Carpathian nature, beautiful landscapes, mountain springs... The views all the way up are breathtakingly beautiful. It is very symbolic not only visit Ukraine, but to conquer its highest mountain. Sounds tempting, doesn’t it?

One of the oldest biosphere reserves in Europe, Askania-Nova is a home not only to local species - it hosts ostriches, bison, antelopes, llamas and many many others. When you`re on a safari ride and see zebras roaming free through the grass... well, the sight is quite unusual, to say the least.

Twice a year the Ukrainian steppe turns into the see of silver when the feathergrass blossoms. It`s a view that you can`t forget.

A small village of Petrykivka is home to the traditional Ukrainian decorative painting style - Petrykivsky. Vivid, colorful, easily recognizable, it dates back to the 17th century. It was listed Intangible Cultural Heritage of Humanity by UNESCO. We like it for the emotions it brings. Birds, flowers and vines, existing or invented by painters - it`s always a burst of color, joy and love of life. Gates, inside and outside walls, fireplaces, dishes, glassware, furniture, jewelry boxes and jewelry - there is nothing you can`t decorate in Petrikivka style.

Because internet is for cats, we should note that the paintbrushes are made only from finest cat hair you can find on the fluffy bellies. No cats were harmed (ever)! The painters ask nicely and with treats to cut a little bit - otherwise it will be very unlucky... and just wron. We need only good energy, right?

The photo of Zalischyky went viral one day as well as the Tunnel of Love in Klevan, that became crazy popular almost overnight. The view of the city, surrounded by the river on three sides, is one of the most beautiful sights in Ukraine. This dreamy, fairytale "island" is compared to the famous Moselle river panorama in Germany.

Egg-shaped building is the only museum in the world dedicated to pysanka. Decorating eggs for Easter is a tradition we all love, cherish and uphold. Every region has its own unique style, ornaments and symbols, some of which are pre-Christian. The world’s biggest collection of pysanky - over 10,000 - also include modern day exhibits, pysankas from all over the world and the masterpieces by different artists, inspired by the tradition. You can take part in a master-class, create your own pysanka and fill it with powerful symbols. 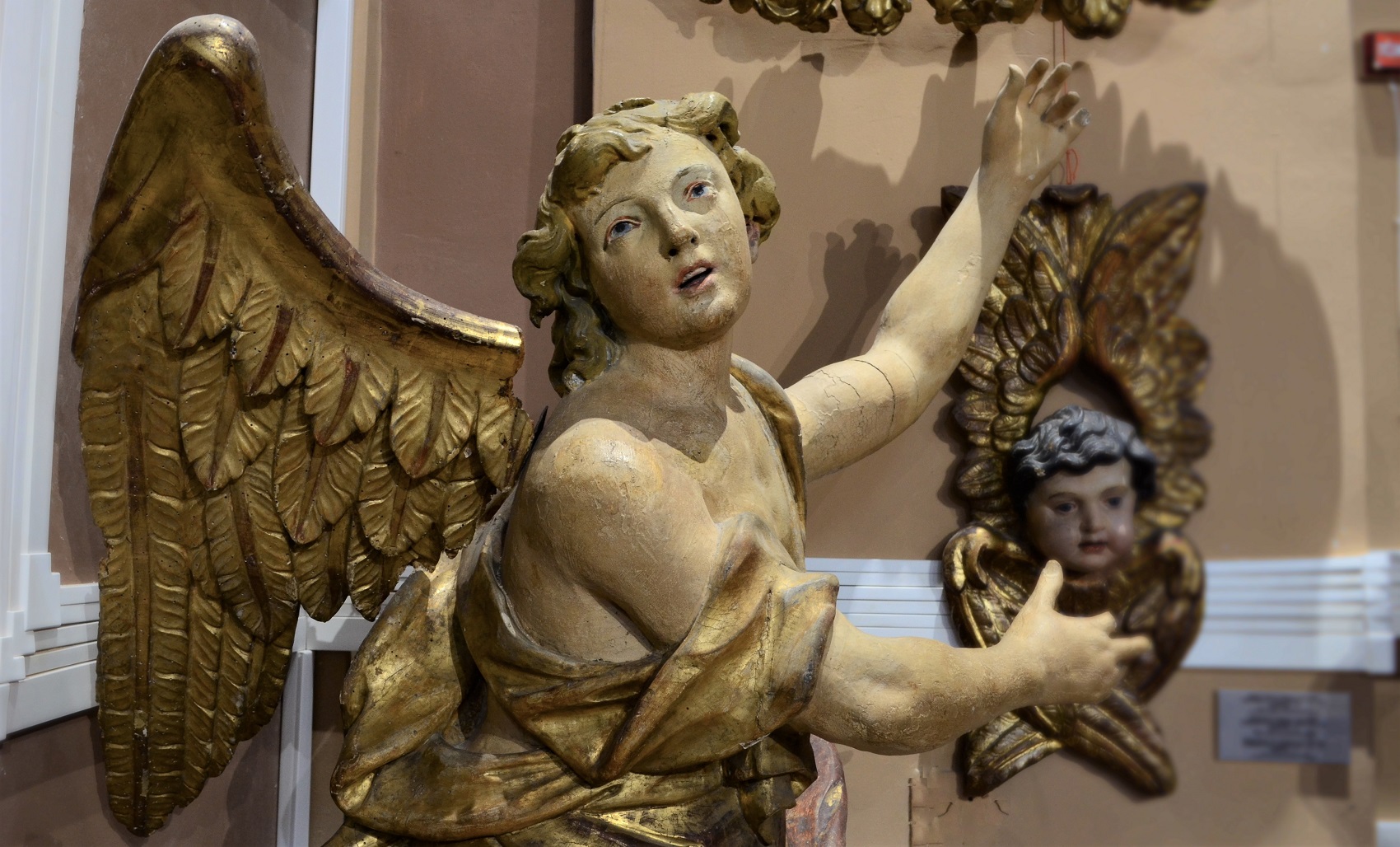 The art museum occupies the XVII century Catholic church of St. Virgin Immaculate Conception, which is a masterpiece on its own. It houses 15,000 unique exhibits - Galician icons, works of famous local artist and traditional objects of folk arts. A rich collection of wooden baroque sculptures being the most fascinating. It shows the unbelievable level of craftsmanship and talent. 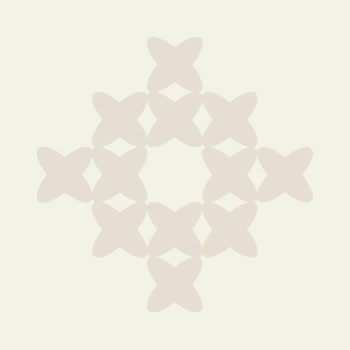