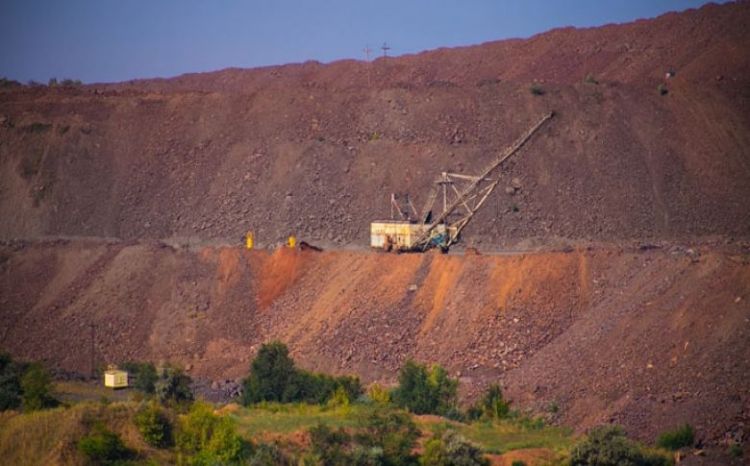 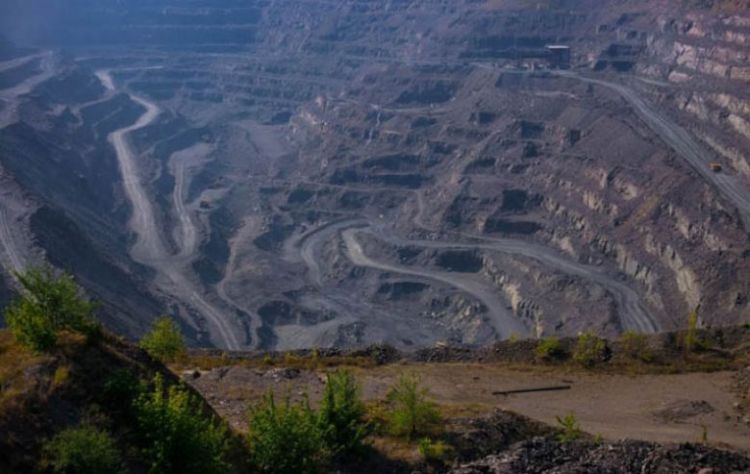 6 a.m. - arriving at Kryvyi Rih. Meeting with the guide at the railway station.

We`re heading to PGZK quarry (Southern mining factory). It is one of the most impressive quarries in Ukraine. If it`s closed to the public for safety reasons, we`re going to see Novokryvorizh mining and processing complex from Burshchitsky tailing (hill). People look like mere ants near their own creation. There is a unique beauty in the quarry and the heavy equipment in the open-air museum. It shows how far we`ve come, and nothing seems impossible.

Riding on the subway tram. This unique transport exists in the city since 1986. It looks like somebody`s joke - a tramway carriage instead of a subway car in a tunnel. You can`t miss it!

Excursion to the old iron mine - Kochubeevsky. It`s been abandoned for more than 100 years. You will peak into the old tunnels and caves. Iron ore makes the ground in the vicinity red as blood... It looks very dramatic! In 2017 Ukrainian drama "Red" was shot here. It tells a story of a soviet soldier sent to prison for being captured by the enemy.

Excursion to Gvardeyskaya mine. A very atmospheric place, so-called Kryvyi Rih Exclusion Zone. You can see how huge it was, how busy it must`ve been before it was deemed unsafe and closed forever. Don`t worry, walking around the mine is safe. You can admire huge sinkholes and gather minerals and rocks from Kryvyi Rih for your collection!

Kryvyi Rih City Tour. After everything you`ve seen, being back in the city will definetly give you some perspective! You will walk the longest street in the country and talk about the origins of the city.

The tour ends at 6 p.m. The guide will show you the most interesting places to visit before you head home.

When you are ready to leave, take a cab to the railway station.